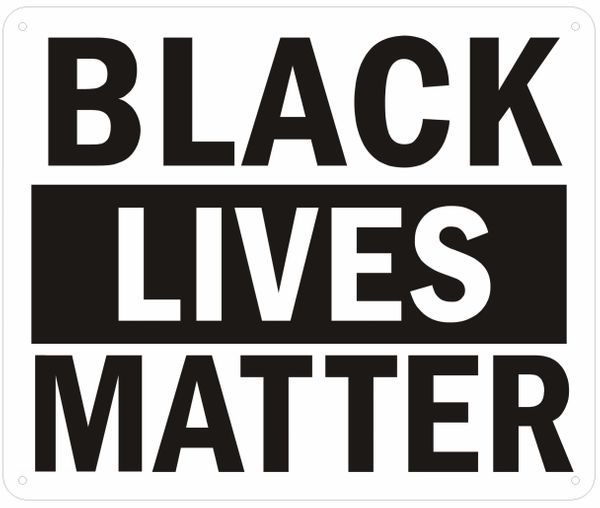 Maddy Kovacich and her friend are both high school students in Woodbury. They recently organized a peaceful protest to support Black Lives Matter. One of our educators interviewed Maddy about her experience and advice she has for other young people.

Why did you decide on this event?
We thought it would be a good way to bring the community together. Especially in our hometown.

How did you reach out to people?
My friend and I used Instagram and SnapChat and my friend’s older sister reached out to people on Facebook for an older audience.

What was your goal?
Just to spread the message that racism isn’t okay and everyone deserves equality and justice.

How many people attended and how did that make you feel?
Someone counted, and there were around 1000 people. We were surprised – It could have been 10 people – which would have been fine too! It felt overwhelming in a good way, like all our hard work paid off.

Did you learn anything from this?
Yes – a lot. How to plan something. And that the community can come together.

What mood did you notice during the protest?
I think people were shocked that it was planned by kids our age. And happy that this was happening. I think people felt both hopeful and inspired.

Is there anything you would do differently next time?
Yes and no. I liked how we planned this. One thing we could change is we could open it up to the crowd to speak. We had specific speakers at our own event. I feel like there would have been others who would like to share their words and experiences.

How did this event impact you personally?
How the community came together – it was so amazing and brought me to tears seeing everyone of different ages, races come together to support one thing.

Any events you’re hoping to plan in the future?
Not specifically. We are hoping to plan more. Maybe monthly, but that’s not determined yet. I would like to hopefully organize another one in Woodbury.

What would you say to someone who feels unsure about taking part in a protest right now?
I would just say go for it. There has been some rioting and looting and that might be a reason why people wouldn’t go to certain cities. We organized our protest in Woodbury so people here could feel safe. Just go for it. Do what you believe. Don’t let anyone else hold you back or stop you.