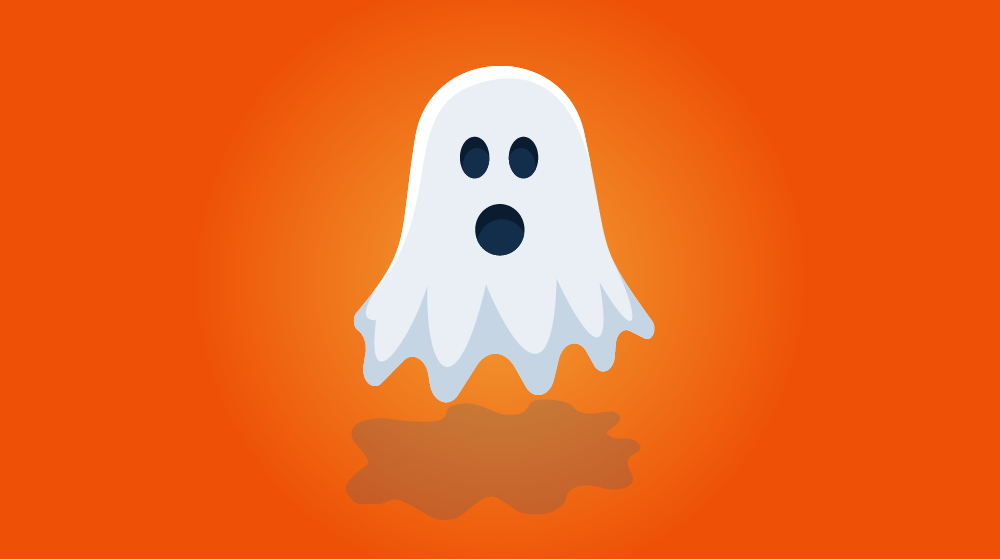 Ghosting is the sudden act of someone cutting all ties and forms of communication with someone without any explanation or reasoning. This does not only apply to romantic relationships but even lies within friendships and acquaintanceship.

Why do people ghost?

There’s not one specific reasoning or explanation as to why people feel the need to cut all ties with someone they’ve had a relationship with. Research shows that some people who ghost tend to do it in fear of confrontation, as in they don't want to deal with someone and are avoiding drama.  Some do it in fear of attachment, feeling as if they’re not deserving of a relationship or are not ready to get comfortable. Ultimately many ghost in fear of abandonment, which is the mentality of “let me leave before they leave me”, whilst some claim that ghosting is a form of self-care and disappearing from “toxic people” will get them away from facing drama.

Who can experience ghosting & how to deal with it?

The reality is that anyone can get ghosted but that doesn’t mean become paranoid and let the fear of getting ghosted take you over. Ghosting hurts a lot, especially when it is someone you’ve had a tight relationship with. Being left alone without any explanation will leave you confused and worried; feeling as if it was your fault or something you did. Deep feelings of uncertainty might take over and leave you questioning yourself and your own self-worth.

It’s not easy to get over the person who’s ghosted you, especially with seeing them on social media and in real life. It’s likely you’ll look back at old texts you’ve had with them and look back at old photos with them but after reminiscing, it’s best to get rid of any reminders of them and block them. Try to find something to get them off of your mind, like starting a new hobby or getting with friends. Take time to realize and come to an understanding that it’s not your fault and it has nothing to do with you. Their immaturity doesn’t define your self-worth and stay focused on your own health and happiness.

What if the person who ghosted me tries to come back?

Take time to think about it and question how you feel about it. If you feel they deserve another chance after ghosting you, question them about their actions and tell them to give you an explanation as to why they did what they had done whilst acknowledging it. If your ghoster attempts to come back into your life without a valid reasoning as to why they did ghost you then it’s best to ignore them and do not let them back in. This is because it’s letting them control you mentally and is letting them leave and come back as they please. Frequently ghosters come back into people’s lives due to boredom or in need of something from you. It’s not wrong or bad to let someone who has ghosted you back into your life but do not set your expectations high if you do. Save your mental health and set back. Do not let them in too quickly and let them be more engaged with the relationship than you are.