Violence Can Happen to Anyone 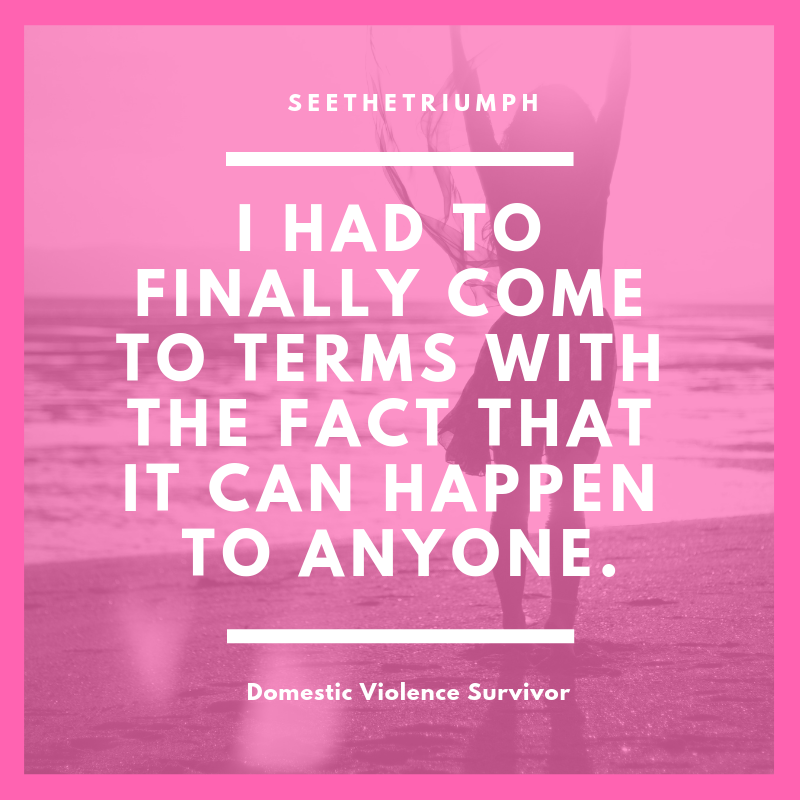 Recently, a couple of National Football League players came forward to their local police and the media, and stated their intimate partners at the time committed violence or violent threats against them.

Providing resources and support to victims of violence are essential steps one can take at any time in order to help them.

According to the CDC, 1 in 4 women and 1 in 7 men will experience physical violence by their intimate partner at some point during their lifetimes.

Though with facts set aside, it doesn’t hurt anyone to provide resources and support to those who have been victims of violence.

Giving support can be by being a “listening ear”. Or offering someone a safe place to stay or go to; such as a domestic violence shelter. Connecting them to domestic violence advocates or legal advocates. Supporting someone with transportation to get to appointments or to get an order for protection. Support doesn’t mean committing violence back to the violent individual or individuals.