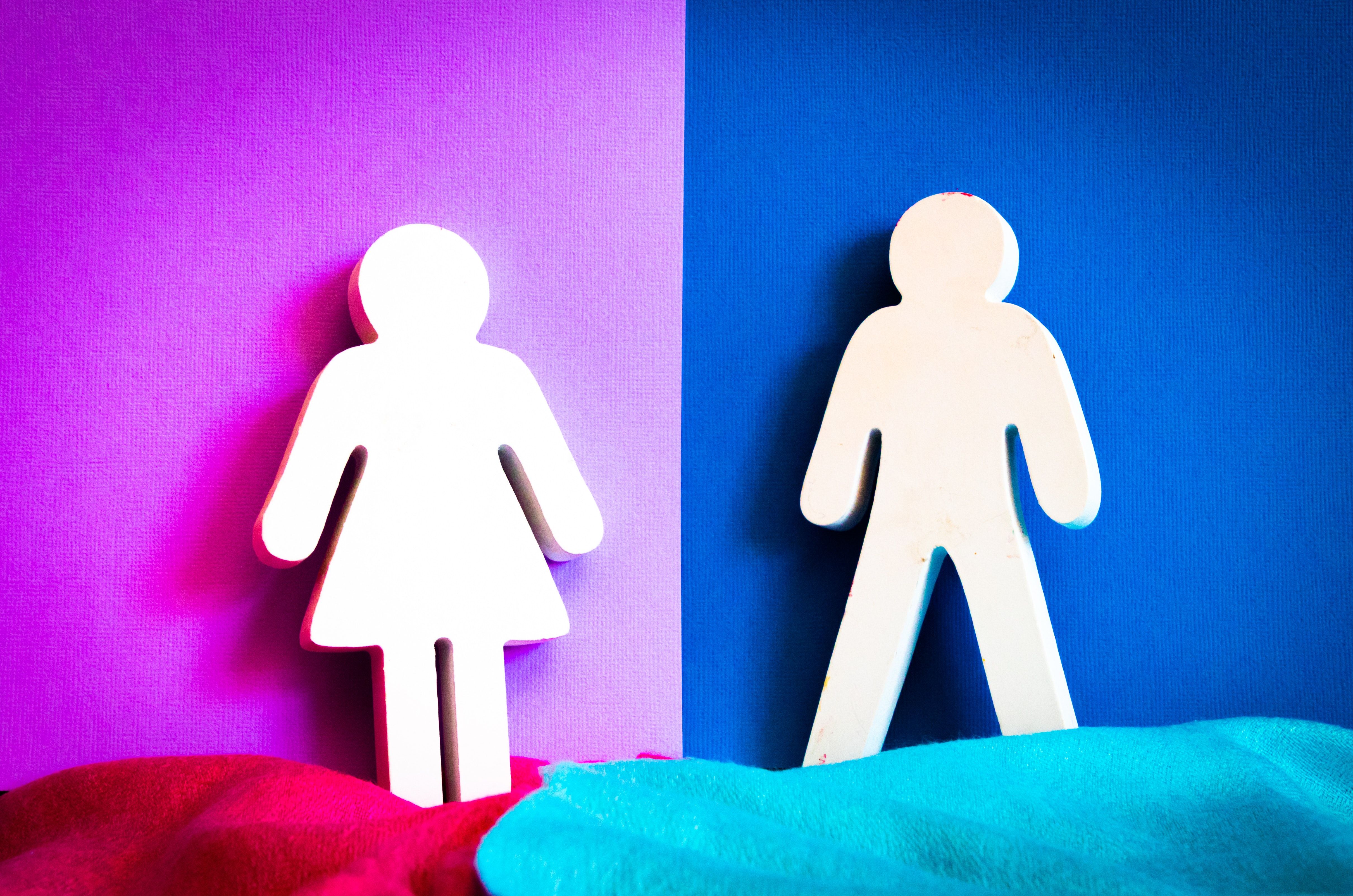 One of our summer interns shared an experience where he saw gender stereotypes affect an incident involving violence. Here’s his story:

Throughout my life, I have seen many stereotypes associated with both genders. One example that is still fresh in my mind was when I was 7 I was grocery shopping with my mom and I overheard this couple fighting. They were fighting about how the girl in the relationship cheated on him a second time and he was disappointed and done with her. When he turned to leave she told him “you can’t leave me” and then proceeded to hit him in the head with her heavy-looking purse. When the man tried to push her off him lots of bystanders intervened to protect the woman and not the man.

No one tried to help the man when he was being assaulted but when he tried to get her off him people rushed to help the woman and looked at the man with disgust and said phrases like “it doesn't hurt,” “you probably deserved it,” and “take it like a man.” I was confused why they were hating on the man when the woman was at fault so I asked my mom why the man was being seen as the one at fault. She then told me “I don’t know and it’s not our business so let’s go.” We then got our groceries and left. Looking back on it I wished we helped the man but my mom was sick and tired and I was a kid so they probably wouldn’t take me seriously. This is a gender stereotype story that's still fresh in my mind.

Have you ever seen gender stereotypes negatively affect someone’s safety? At Tubman we recognize that gender identity and sexuality is on a spectrum, and this can lead to many different experiences, as well as barriers based in long-held societal stereotypes.

Let us know your thoughts about this, and what we can do to make a positive shift in our expectations and societal standards.