Talking to Kids About Race 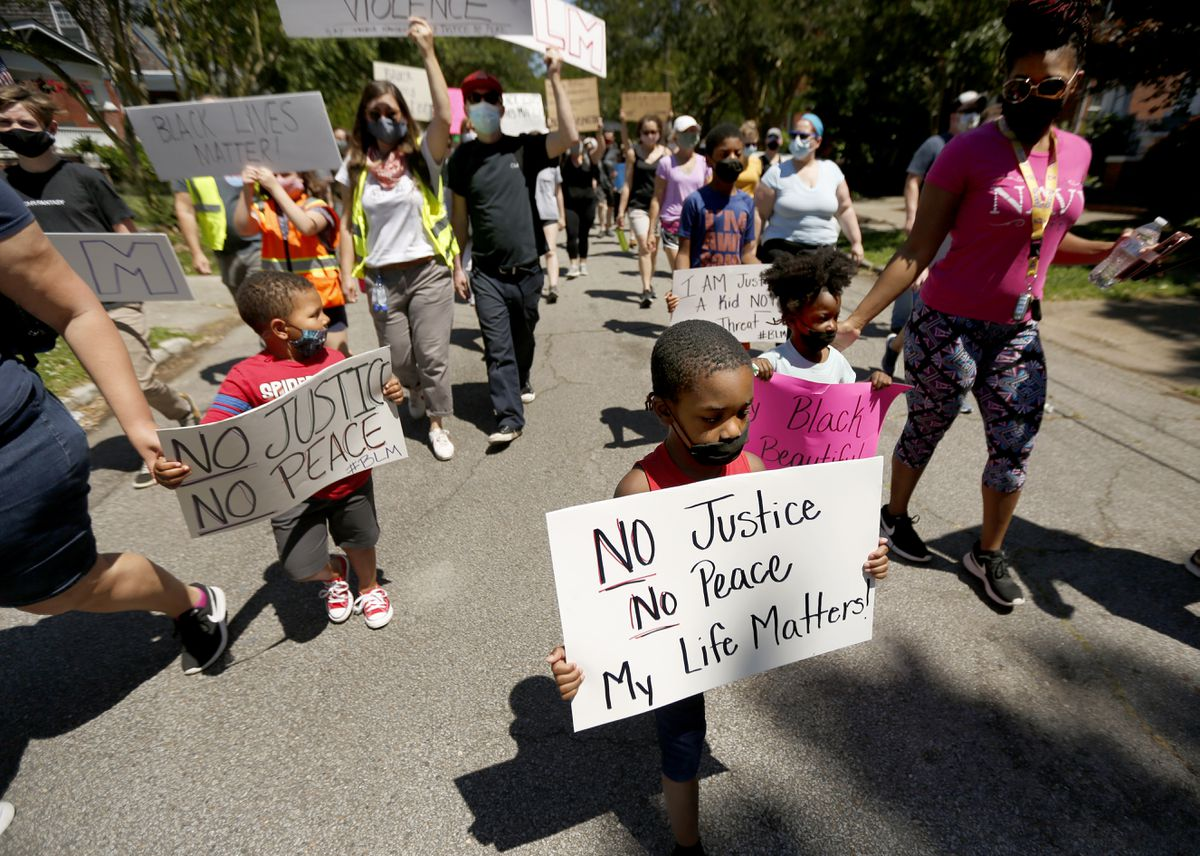 We all find ourselves in tricky or awkward situations with kids sometimes. Whether you’re babysitting, coaching, or tutoring kids, spending time with little siblings or cousins, it can be hard to know what to do when they ask big questions. One of the subjects that kids have questions about, especially right now, is race. This can be a conversation that people find difficult to navigate. What are you supposed to do when your 6 year old cousin asks you why there aren’t any black students at her school? Or if your younger brother reads something racist online, and is confused about what it means?

Unfortunately, there’s no perfect, scripted response for questions like these. It can be really hard to know what to say, especially if you aren’t sure what the child already knows about race, or what their parents have taught them. However, if you feel comfortable enough to have a conversation like this, here is some advice to help you navigate talking to kids about race: