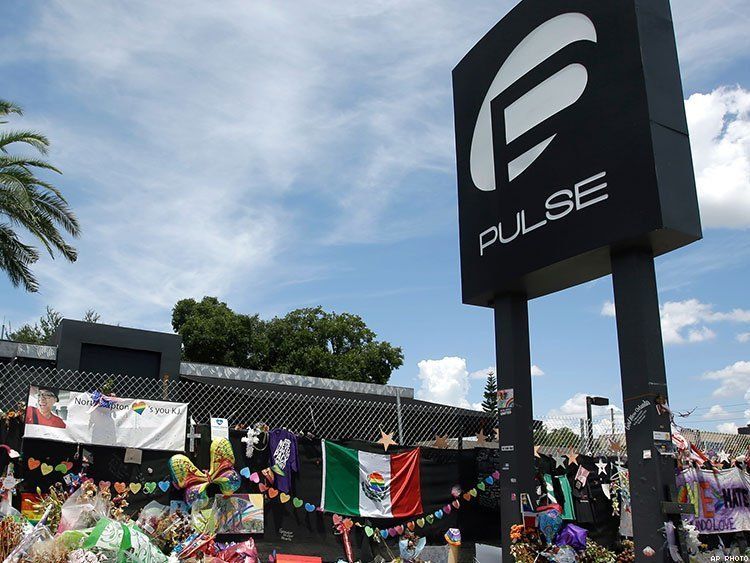 One of our interns highlighted the recent news surrounding Pulse Nightclub:

On June 12, 2016, a violent attack Pulse Nightclub, a gay bar in Orlando, Florida, which resulted in 49 deaths and 53 injuries. Since then, the bar has been transformed into a memorial, complete with plaques with the names of victims on them, photos, and offering stations.

On the 5th anniversary of this crime, President Joe Biden announced that he was going to sign
a bill naming the club a national monument.

President Biden also brought up the need to tighten up gun laws. He brought up banning
assault rifles and closing loopholes that allow people to bypass background checks.